The main session is devoted on Sustainable Development, Internet and Inclusive Growth.  We will have three intervention blocks.  One will be addressed to capacity building.  Another one about the inclusion of women and children, and another one on the development of local content.

The access to ICTs has increased considerably in the world.  Regretfully not everybody has the same equal footing in terms of participation.  Yesterday, Secretary‑General told us we had to work as a team.  The Internet Community, multiple stakeholders.  We need to make sure that no one is left behind from the benefits of the Information Society, and the knowledge society.  According to the United Nations, 53% of the world's population lacks from Internet access.  This represents 3.9 billion people that are excluded from Internet's benefits.  Approximately one out of 2 people with no access to Internet live in developing countries.  75% of African inhabitants have no Internet access, according to ITU, and in the area of Europe, we see, as well, a Regional gap.  In Latin America and the Caribbean, 1/3 of the population has no Internet access.  Therefore, we have a very important commitment as a region to work as a team, the Internet Community, to make sure that we generate innovative ideas to fill these gaps.

The digital divide is a gender gap.  The percentage of Internet penetration is way higher in men compared to women in every world's region, and even more in Africa, with a 23% of difference between Internet access for men and women.

According to global kids online from ITU, out of the total Internet users, one out of 3 is a boy or a girl.  Therefore, we have a major responsibility to make sure that the use that we give to such an important resource like the Internet and ICTs is adequate for the population at large.

The adoption of ICT based services is the key to fulfill the SDGs.  We can do a lot to fill these gaps, and specifically, to make sure that the 2030 agenda is actionable and reachable.  If we use the Internet and ICTs as our best enablers. 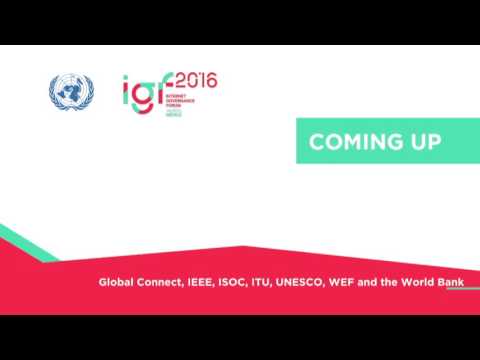 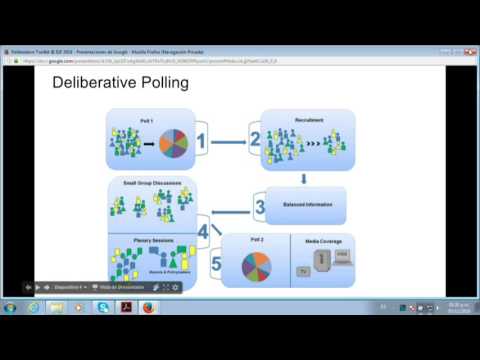 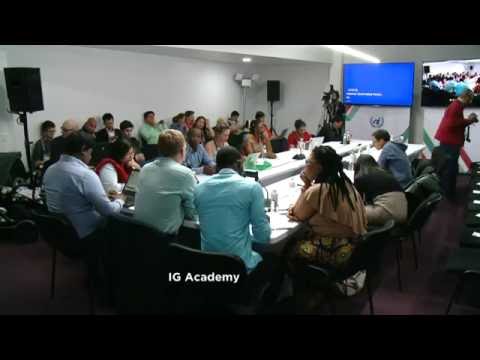