Countering gender based abuse online has been one of the key challenges that hinder optimal use of the Internet and other digital technologies. In the report of best practice forum on online abuse and gender based violence against women found that “abuse and gender-based violence against women, whether perpetrated online or offline, is difficult to address because of the attitudes, stereotypes and beliefs that underpin the issue. In an online context, such efforts are further complicated because responses need to be implemented within the global context of the Internet and with the cooperation of a multitude of stakeholders”. As the BFP’s report highlights the abuse against women remains disproportionate and technology at times becomes a tool, being used to commit, abet or aggravate different forms of violence against women.

As noted in BFP on Countering Abuse report, “online abuse and gender based violence can, among other things, limit women’s ability to take advantage of the opportunities that ICTs provide for the full realisation of women's human rights, act as a barrier to access that can exacerbate the gender digital gap, often violate women’s human rights, and reaffirm and reproduce gender stereotypes”. Thus, countering online abuse and gender-based violence is essential for both inclusivity and sustainability. Enabling women to participate equally online would help create an environment which allows for the optimal use of the Internet and also help women access equal opportunities for growth and development in today’s digital, networked society. 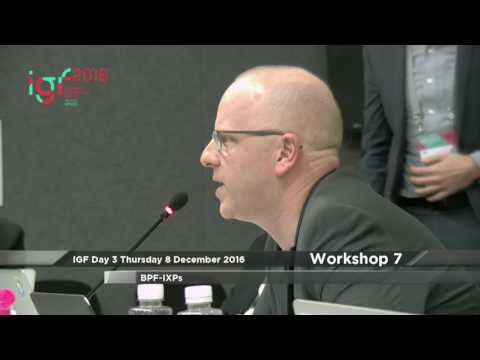 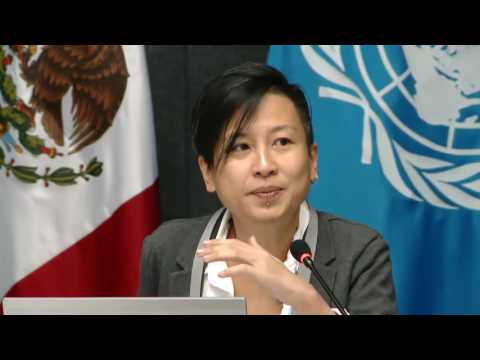 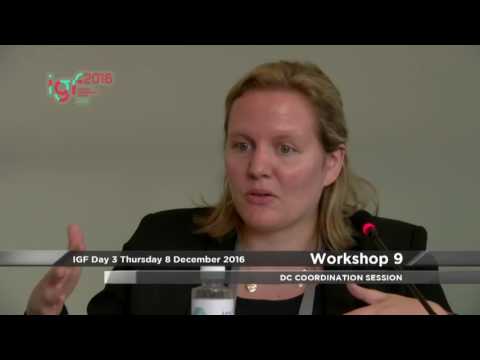