The UN Group of Governmental Experts on Information Security has become a key forum for discussing global cybersecurity. The GGE process will launch its latest round of talks in Fall 2016. These discussions will include further development of voluntary, non-binding norms for States to improve the security and stability of ICTs. To date, the GGE process has almost exclusively involved States. Meanwhile, the Internet community has been mostly absent from these discussions. To the extent that the Internet community looks to the UN, the focus has been on WSIS and ICT for Development discussions in the Second Committee (Economic and Financial). The GGE, in contrast, is a First Committee process.

Among the central achievements of the GGE to date is the elaborating of cybernorms. Among the commitments in the GGE’s 2015 Report was its endorsement of norms that States would (i) not conduct or knowingly support ICT activity that intentionally damages the use and operation of critical infrastructure, (ii) not knowingly target another State’s CSIRT, nor (iii) use their own CSIRTs for malicious activity.

The purpose of this round table is to build a bridge between the Cybernorms discourse and Internet governance debates. At present, the two conversations have rarely intersected, but just as decisions on Internet Governance impact the security and stability of cyberspace, so too can the GGE’s adoption of cybernorms or other recommendations impact Internet Governance in significant ways. This Roundtable will include experts on both communities to create an open exchange of information, present the evolution of both debates, and ask deep questions about collaboration. 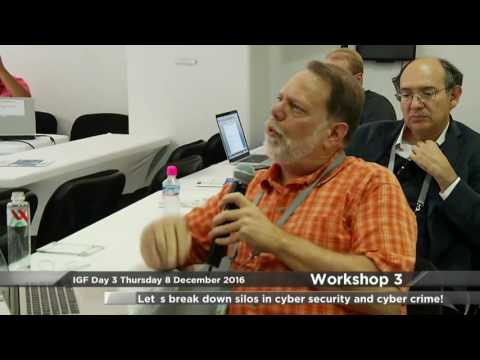 Let’s break down silos in cyber security and cyber crime! 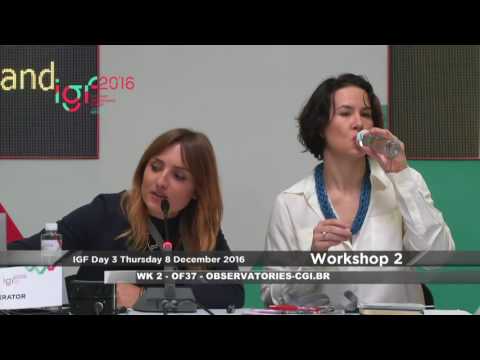 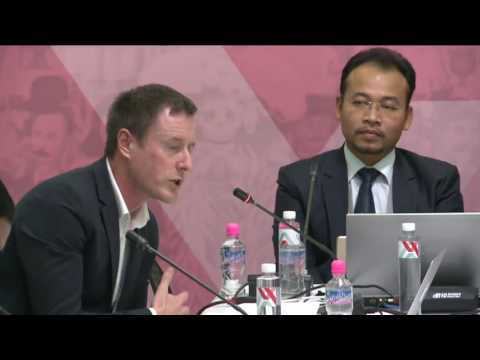