Many argue that Internet is at the risk of fragmentation by various state and non-state actors. Internet fragmentation can affect the Internet and sustainable growth by threatening global interoperability, which would create barriers to communication, increase costs and affect the inclusiveness of the Internet. However, the arguments that the Internet is fragmenting are too broad and need to focus on more specific problems. In this workshop we look at controversies around fragmentation of the Domain Name System (DNS). This workshop seeks to find out more about the extent to which some states or other actors are promoting and supporting technical efforts to create an alternative root or competing sources of authority for the Domain Name System, and what it means if anything to the Internet ecosystem. The areas and projects that will be discussed at this session are: the experimental YETI-DNS live root server testbed project, continued coordination of IETF special-use names and private domain names. By looking into specific projects, the workshop will clarify the extent of effect of such projects on Internet fragmentation.

Agenda
Moderator: introduction to people and  to issue:  10 min - Internet fragmentation - The role of DNS in global compatibility - Possibilities of fragmentation related to DNS

Q1: (15 minutes) Geo-Politics and Internet Fragmentation
what is the possibility of a major split in DNS caused by geopolitical differences?How could the global DNS be split as a result of geopolitical circumstances and what is the                 probability of such scenario? Are national policies aimed at creating hot backup autonomous databases for national DNS segments a step towards fragmentation?

Q3: (15 minutes) Innovation and Compatibility
Has convergence on a common DNS stifled innovation in naming?New DNS and naming techs and their impact on global compatibility

General Q and A: 10 minutes 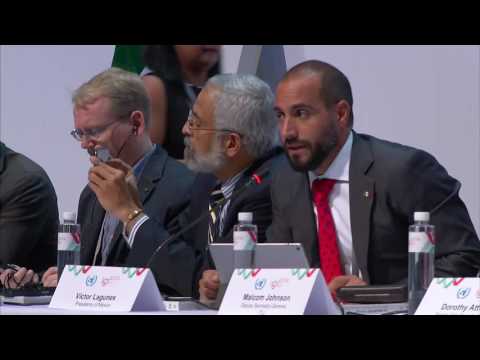 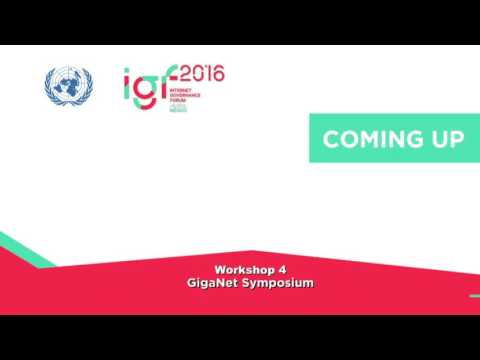 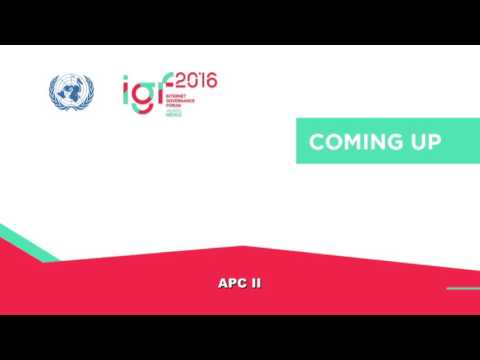