Bandwidth management has been an evolving concern for the Internet community around the globe. The rapid introduction of new Internet applications and services, the fast growth of Internet-connected devices and more recently the changes in the nature of the demand for multimedia content in terms of the peak-to average data rate - which has, according to some studies, increased from a factor of 2.9 to 6.5 -, created new challenges for the rational management of the networks.
Video streaming has been one of the main drivers of the fast increasing bandwidth demand. Nowadays, several policy initiatives aim at stimulating and supporting inter-locations transport services done by IXPs' participants, allowing the traffic to stay in the location. One of those initiatives has became widely accepted among the Internet Service Providers (ISPs) community. The main idea of this initiative is to enhance the Content Delivery Network (CDN) chain, implementing CDN servers within the large and medium ISPs' infrastructure which are closer to the end users. This could leverage Internet providers operation multiplying their capacity to provide Internet access with high quality standards.
The workshop objective is to explore advantages and disadvantages of implementing autonomous systems connected to existing Internet Exchange Points to provide an alternative content source for medium and small ISPs, in regions with lower economic capacity, which are less attractive to large ISPs. 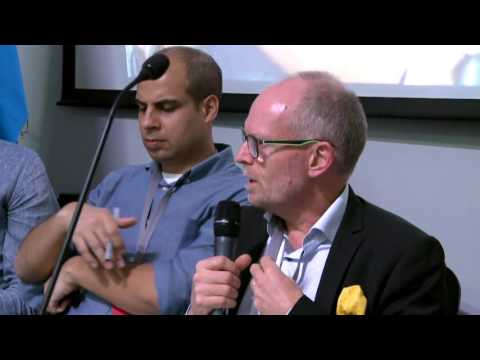 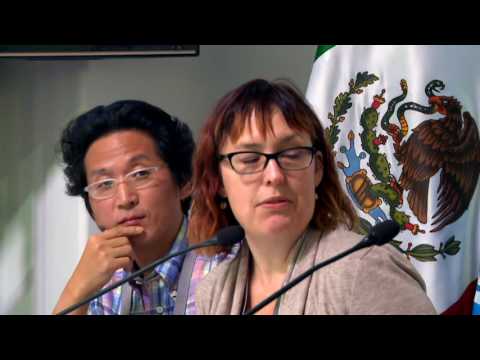 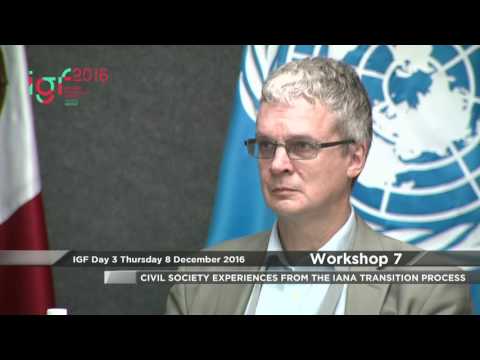