This workshop will explore the relationship between access to the internet, and the development of web-based Open Government Data (OGD) initiatives. As the number of OGD data initiatives increases worldwide, including in countries where open governance is not common, the internet governance issues surrounding such release of data have yet to be thoroughly investigated. We will focus on some of the issues that have arisen with the advent of OGD, particularly in countries in South East Asia and in the developing world. This will be done with a view to helping to bring focus to internet governance issues, such as access, the data divide and privacy. We will also examine the need for global ethical standards that can govern the responsible release and use of such data globally within an internet governance framework. Today, OGD issues are being discussed largely outside internet governance circles. We will examine perspectives from multiple internet governance stakeholders about determination of what data is released and how it is used. This will be done to stimulate discussion about the issues by looking at the myriad of culturally influenced views on the issue. 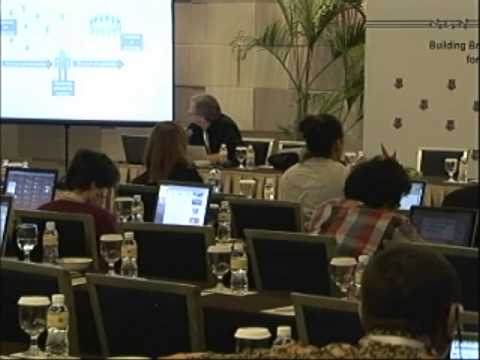