The Pal-DC meeting at the 2014 IGF will concentrate on the intersection of public access to ICTs and development. Building on feedback from workshops held at the African Internet Governance Forum and the WSIS+10 HLE, as well as experiences gained at the meetings of the Open Working Group on Sustainable Development Goals in New York during 2014, the DC will look at the prospects for ICTs within the post-2015 framework, and the way that the framework could create new realities for Internet Governance. The meeting will also review two new policy briefs on public access launched by coalition members during 2014, discuss the importance of public access for women and girls, and assess the progress of the Beyond Access and Global Libraries projects funded by the Bill and Melinda Gates Foundation.

Niels Ten Over (Article 19) (To be confirmed)

Sonia Jorge (Alliance for Affordable Internet) (To be confirmed) 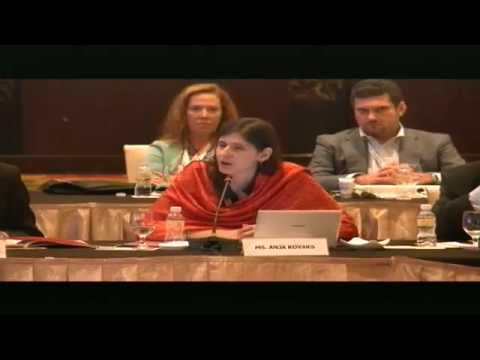 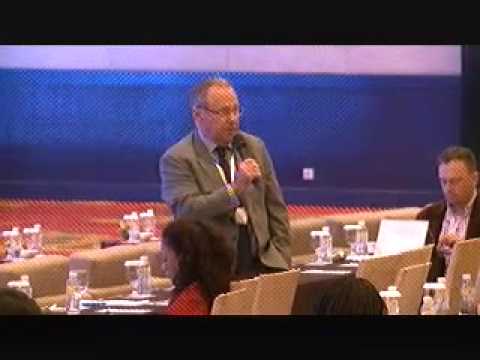