Media freedom and freedom of expression on the Internet are increasingly under threat. In June 2012 the freedom of expression rapporteurs of the UN, the OSCE, the OAS and the African Union together with Article 19 and the Centre for Law and Democracy saw the need to adopt a joint declaration on crimes against journalists; resolution on the promotion, protection and enjoyment of human rights on the Internet, particularly freedom of expression, has been adopted by consensus at the Session of the Human Rights Council in Geneva. Moreover, the UN Plan of Action on the Safety of Journalists and the Issue of Impunity has been endorsed by the UN Chief Executives Board, the highest level coordination mechanism of the UN system.
All these initiatives show that -with the evolution of the Internet- the scope of media has expanded considerably. We no longer can focus only on the traditional media, i.e. printed press, radio and TV. Today, the notion of media brings together and merges traditional offline media and on-line means of communication over the Internet, the so-called new media tools that include; social networks etc. As new media may be extremely powerful in countries in transition towards fundamental freedoms and democracy, as the Arabic spring clearly showed us, freedom of expression is facing new challenges.
The development of new forms of media is rapid and there is a need to discuss and find solutions to a number of new issues related thereto. The safety and protection of a variety of media professionals and media actors which go beyond the definitions of classical journalists, is certainly a major concern. Against this background, the Forum will address issues relating to safety of on line media actors. This will cover questions, such as: What are the safety issues? Who needs to be protected and how?
To what extent do existing international instruments, standards and best practices apply? and are they effectively implemented? Do professional rules and ethics of traditional media apply to non-traditional online media actors? If not, how do we protect the unprotected? What is the way forward? What can be done by states, civil society, the media industry and international organizations?
The forum will also be framed by the following topics, that are both considered as essential pre-conditions to guarantee pluralism of the media in any country:
- Internet based media : differences, impact and special needs compared to traditional media
- Positive obligations upon states to protect media professionals 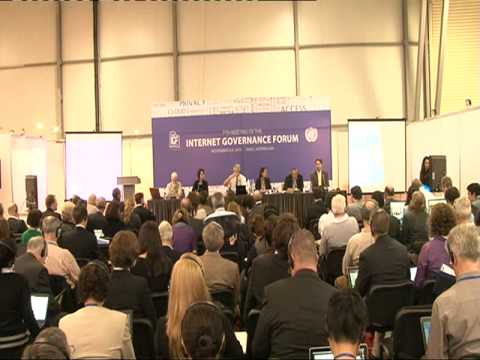 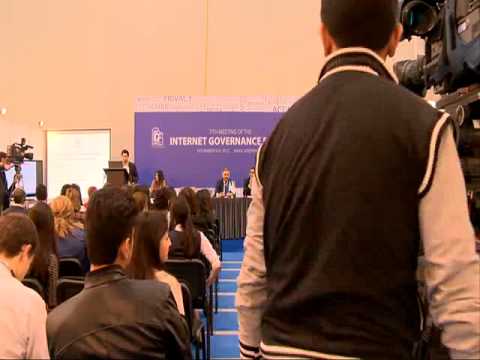