As a participant in the CSTD's Working Group on Improvements to the IGF, the Government of India recently provided a set of "Proposed Improvements to IGF Outcomes, in Keeping with the UN General Assembly Mandate". Although there was no consensus around this proposal, the ten suggested improvements reflect proposals that some other countries and other stakeholder groups have also previously aired. It is also one of the only relatively comprehensive written proposals on IGF outcomes to emerge from the Working Group, and therefore provides a convenient starting point for further discussion.

It was suggested in the proposal that the MAG identify key questions for the IGF to deliberate upon, that a Working Group for each issue develop background material on it, to be considered by the IGF through workshops, a roundtable discussion, and possible inter-sessional meetings, and that discussion at the plenary level would result in an IGF report on each issue that would be transmitted to the CSTD and other relevant bodies for their action and feedback.

Since it was not possible for the CSTD Working Group to fully discuss these suggestions, this workshop is intended to provide a space to do so more fully. The workshop will provide an opportunity for all stakeholders to consider the merits of the proposals as well as their shortcomings, and consider whether and how to take such proposals forward. 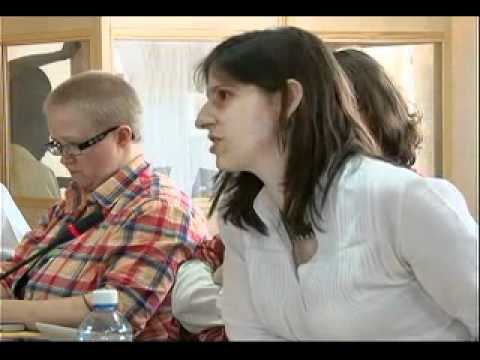 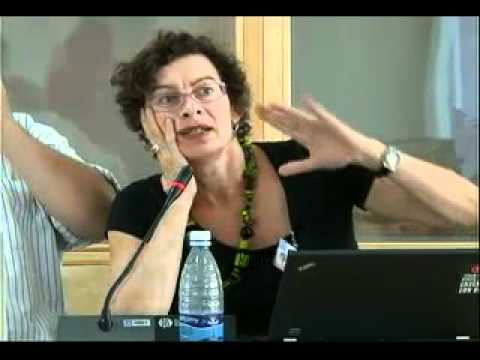