Global Internet governance comprises a highly distributed ecosystem of shared institutional frameworks. These vary greatly along multiple dimensions, such as their social purposes, creation, organizational settings, legal forms, strength, scope of issues, domain of actors, decision-making procedures, functions, transparency and accountability, adaptability to change, and mechanisms for monitoring, compliance, and conflict resolution. In addition, they vary in terms of the collective action problems---such as the management of common pool resources and provision of public goods, avoidance of collective bads, operation of joint facilities, coordination or harmonization of policies, or the creation and distribution of rights and benefits---to which they respond, each of which may involve distinctive incentive structures that influence the prospects for cooperation.

While variations in institutional attributes and collective action problems have had clear and consequential effects on the functional performance and stakeholder support of governance frameworks, they have received relatively little focused attention in the IGF and related settings. That is, discussions of global Internet governance frequently concentrate more on the issues to be managed than on the structures of the frameworks through which they are managed. This approach makes it more difficult to functionally rather than just politically assess the relative merits of the approaches that have been taken and to draw lessons about what has worked well or less well. By extension, it also complicates the evaluation of the many proposals now surfacing for new or revised governance arrangements pertaining, inter alia, to enhanced cooperation on global public policies, the IANA function, cybersecurity, the regulation of crossborder harm, the production of “outcomes” in the IGF, the governance of the Internet of things, the further specification of human rights on the Internet, the pursuit of a development agenda, the promotion of networked trade and intellectual property, and so on.

Accordingly, the purposes of the workshop were threefold:

1. To briefly survey what existing global Internet governance frameworks actually look like in terms of institutional attributes and collective action problems, so as to identify the set of tools and parameters we have to work with;

2. To consider the implications of new additions to the tool box, such as multistakeholder frameworks like ICANN’s Affirmation of Commitments, and the potential scope of their generalizability; and

3. To consider which tools or combinations thereof might be most optimal with respect to proposals for new or revised governance arrangements for the issues mentioned above.

The session built on a broader workshop, Institutional Choice in Global Communications Governance, that was held at the ITU’s WSIS Forum in Geneva, 17 May 2011.

A brief substantive summary and the main events that were raised:
To set the stage, the moderator began by outlining the issues raised in the workshop’s Background Paper. He then invited interventions and interactive dialogue from the panelists and audience participants on a selection of the institutional choice questions posed in that paper. The ensuing robust and intensive debate extended almost thirty minutes beyond the time allocated for the workshop. The major foci of discussion were as follows:

Multilateral intergovernmentalism: The participants agreed that multilateral institutions have made substantial contributions to the governance of global communications and information, and that they have been particularly valuable to developing countries. The organizations currently working in issue-areas like spectrum management, trade, intellectual property, and cybercrime all play important roles to varying degrees and will continue to do so. However, there was widespread skepticism about the need for and potential effectiveness of new multilateral organizations or initiatives for the governance of critical Internet resources, .e.g. the root server system, names and numbers, technical standards, and network security. In contrast, participants saw greater scope for new efforts focused on human rights issues.

"Minilateral" intergovernmentalism: The participants noted that governments seem to be relying more often on plurilateral, regional, and bilateral approaches, particularly in cases where universal multilateralism might be too difficult to negotiate or implement/sustain. While such arrangements clearly can make important contributions, there may be concerns on the part of countries and stakeholders that were not invited to participate. This is especially true in cases where ‘exclusionary’ agreements de facto set generalizable global rules which non-parties may find themselves compelled to follow, or at least respond to, when defining their own approaches to global issues.

Multistakeholderism: The participants favored preserving and enhancing multistakeholder processes where these exist. One argued that in fact, the boundary lines between intergovernmental and multistakeholder models is often blurring, and suggested that it would be problematic to go further and try to make certain UN agencies multistakeholder in any significant way. In contrast, others saw the lines as remaining unduly clear in those intergovernmental bodies that tightly constrain or even prohibit open and inclusive participation by civil society and other stakeholders. There was also discussion of ways to strengthen multistakeholderism so as to more effectively manage challenges like organizational ‘capture,’ accountability, and transparency.

Co-governance: Finally, there was some discussion of whether ICANN’s Affirmation of Commitments, or adaptations thereof, could serve as a generalizable model for collectively managing other global Internet governance issue-areas. In general, participants welcomed the Affirmation as an innovative approach and saw possibilities for building on the experience when tackling some of the other challenges that confront us.
Conclusions and further comments:
transcript at http://www.intgovforum.org/cms/component/content/article/71-transcripts-/915-mcir-workshop-178-institutional-choice-in-global-internet-governance 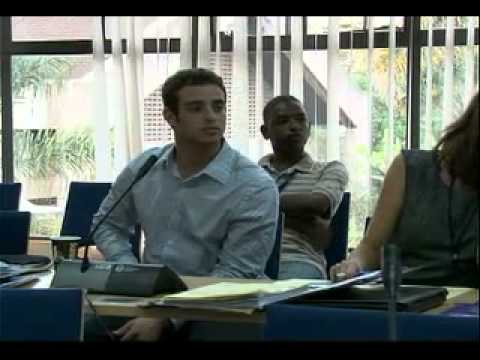 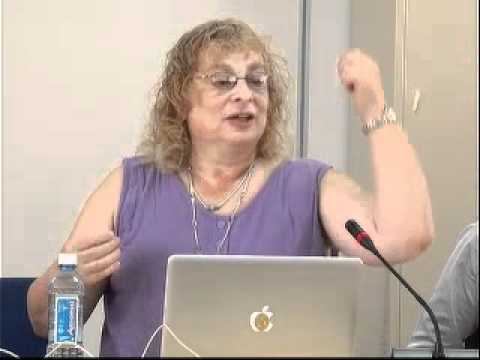 The Governance Dimension of the Internet of Things