In recent social movements, social networks have become mass communication tools and vehicles for mobilization. Social appropriation of the Internet is becoming a significant part of democratization processes. Websites such as Facebook and Twitter are being widely used by activists and citizens to relay information that is not always accessible through traditional Media, and to also bypass censorship.
It seems that the emergence of new technologies has formed a new arena for public debate. The phenomenon also presents a new and innovative way to allocate talent, unite aspirations, spur immediate and mass mobilization, and effect change on a grand scale. Strengthening the link between the Internet and social participation seems a more and more essential condition to ensure the vitality of democracy.
There is a need to reflect further on this phenomenon. This workshop aims to examine the important role of social networks in promoting democracy and social participation, and explore how to strengthen this role by fostering free flow of information on Internet. Furthermore, the workshop intends to trigger debate on a series of burning issues including:
-How to reinforce the democratic participation via the social networks?
-How to strengthen the democratic processes that have occurred in the cyberspace after the crisis and make the transition a participatory process?”
-How to best protect freedom of expression and free flow of information without compromising other human rights?

A brief substantive summary and the main events that were raised:
“Social media are catalyzing democratic and civic participation in many parts of the world including in Africa”, expressed the participants to UNESCO workshop on “Free flow of information and social networks: a role for democracy and social participation” during the Sixth Internet Governance Forum (IGF) meeting in Nairobi, Kenya, on the morning of 27 September 2011.

In light of recent social movements in North Africa, Panellists shared the observation that social networks such as Facebook, Twitter and Youtube are being widely used in many parts of the world including in Africa not only for personal communication but also for people to address political, critical or taboo issues publicly, which are not always accessible through traditional Media. Ms Grace Githaiga, the Kenyan panelist, pointed out that in Kenya, with an estimated 8.69 million internet users, 99 percent of the internet traffic in Kenya is through mobile operators, and cell phones are being used not just for voice communication and short messaging but for generation, storage and transmission of multi media content.
While acknowledging social networking’s important use for free expression and democratic participation, panelists and participants exchanged their various concern of the risks and challenges that arise from the use of social network including the quality and ethical standards of User Generated Content, privacy of citizens and their security, insufficient children protection, opacity of personal data collection and processing, governments surveillance and filtering, and etc. In this regard, the representative of the Council of Europe shared their draft recommendation on measures to protect and promote respect for freedom of expression and the right to private life with regard to social networking services. Participants also debated on the burning issues whether governments should cut off social networking during riots and whether and how to properly put internet regulation in place.


The discussion is far from being finished. Participants agreed that there is a need to continue exploring complex policies and regulatory issues of the Internet and more efforts need to be made to reinforce the democratic participation via the social networks and best protect freedom of expression and other human rights within a comprehensive legal and regulatory framework.

Mr Janis Karklins took this opportunity to invite all participants to join UNESCO’s future workshops on the subject at the next IGF in 2012 and concluded the workshop by reiterating UNESCO’s commitment to promoting freedom of expression and privacy on Internet and engagement in fostering local content creation and education initiatives. 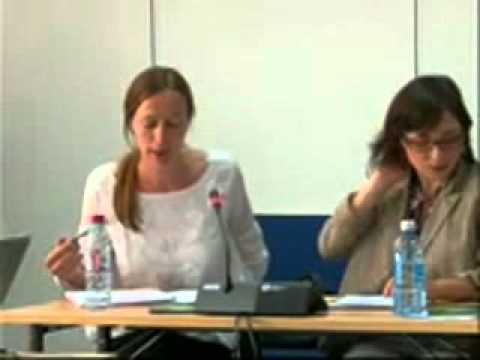 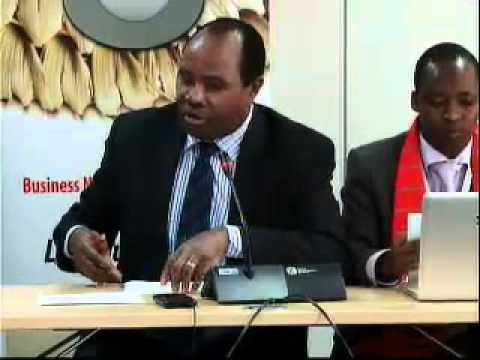 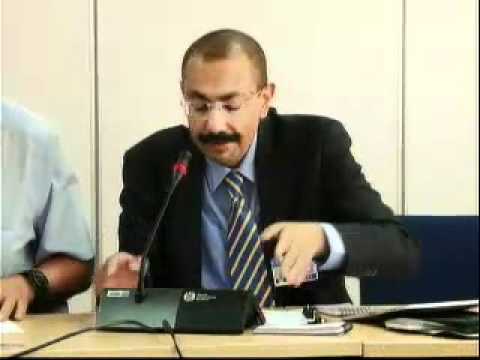