Small Island Developing States (SIDS) comprise just under 60 countries and territories which are some of the most vulnerable places on the planet. The 2004 Indian Ocean "Boxing Day Tsunami" affected many Small Islands within the larger countries of Thailand, Indonesia and India as well as Sri Lanka and the Maldives - resulting in hundreds of thousands of casualties and missing and billions of dollars in property and infrastructural damage. In the Caribbean country of Haiti on 12 January 2010, within a few minutes, a 7.0 magnitude earthquake resulted in a deathtoll of well over 150,000, many thousands more injured and causing widespread and catastrophic devastation to property and infrastructure throughout the country - in particular, the most inhabited and populous capital of Port-au-Prince. SIDS have had a long and devastating history with hurricanes/cyclones with many thousands of lives lost, billions of dollars in property and infrastructural damage in dozens of countries & territories such as Vanuatu (2015), Grenada (2004) and Jamaica (1988).

What is increasingly clear is that Information & Communications Technologies (ICTs), Broadband & the Internet (in particular) are BOTH affected by & IMPORTANT IN natural disasters, search & rescue efforts and both the immediate and medium-term recovery efforts in the the aftermath.

How can we change or improve the current approach to Broadband, Wireless technologies and the Internet - in general within SIDS - to both mitigate against infrastructure failure and assist with reducing the enormous human and financial cost of disasters?

This year’s Roundtable will bring together activists and experts from the SIDS regions to discuss, explore and find solutions to these questions. 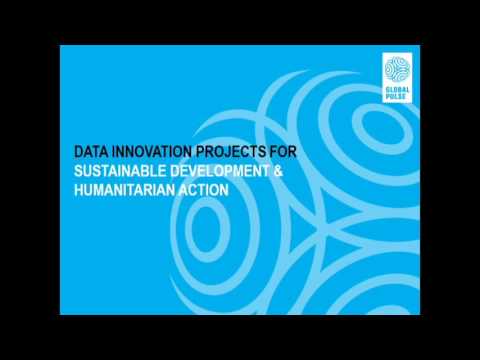 How can Privacy help us harness ‘Big Data for Social Good’? 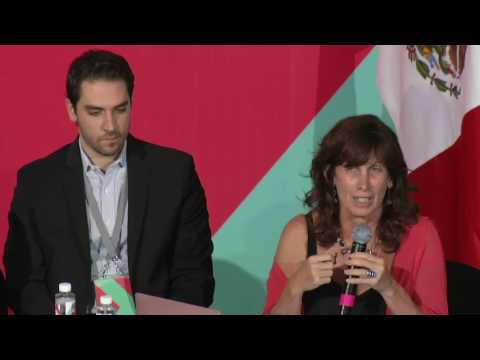 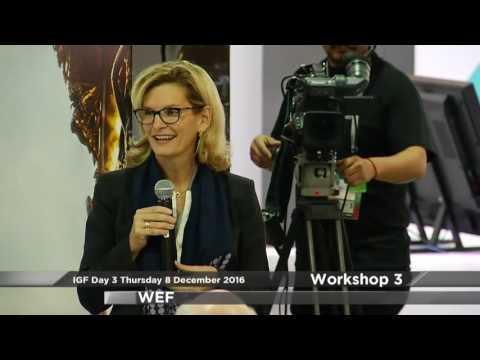