The rapid development and early expansion of the Internet created a relatively unregulated digital space in which the freedoms of expression and assembly flourished around the world. The Internet enables quick dissemination of information and relatively anonymous communication, which has proven to be a great asset for civil society, especially in countries that restrict the freedoms of expression, association, and/or assembly. As the Internet becomes an integral part of daily life for many people around the world, governments are adopting a broad array of laws to govern the digital space. These laws can have a dramatic impact on human rights and the ability of civil society to operate effectively online.

Some laws directly regulate online content, while others contain provisions that create a chilling effect on free speech. Cybercrime laws, for example, may contain vague provisions and harsh penalties intended to curb content that is critical of the government. While some countries openly publish their laws in an accessible manner, many others do not. Even when laws are available to read and governments want to support human rights, legal frameworks can be complex, inconsistent, and difficult to interpret. It can be difficult for citizens especially to interpret the rules and evaluate the impact on digital rights. Thus, better information is a clear starting point for more effective advocacy.

Within this context, the session introduces iGmena’s Internet Legislation Atlas visual tool for comparative analysis. The tool is a set of qualitative indicators that provide an easy and reliable way of assessing and comparing the quality of domestic legal frameworks regulating the digital space vis-à-vis international human rights standards. It aims to help academics, legal professionals, students, and civil society organizations in the Middle East and North Africa (MENA) as well as beyond to develop a better understanding of the legal environment in their country. The session will be interactive and apply the newly created ILA indicators to seven MENA countries along with key findings from each. It also aims to introduce ILA to the at-large community and invite other regions to apply them and join the initiative.

The ILA is a project that assesses and visualizes the level of compliance of selected digital rights vis-à-vis international human rights standards in seven countries in the Middle East and North Africa: Egypt, Iran, Iraq, Jordan, Lebanon, Syria, and Tunisia. The project looks at the legal frameworks that govern the Internet and focuses on the level of protection afforded particularly to the right to freedom of expression and the right to privacy. ILA is a project by Hivos’ iGmena program and ARTICLE 19 in collaboration with local partners representing the seven countries of focus. Read more about ILA at:https://internetlegislationatlas.org. 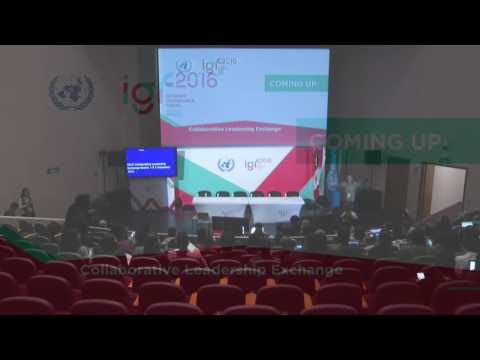 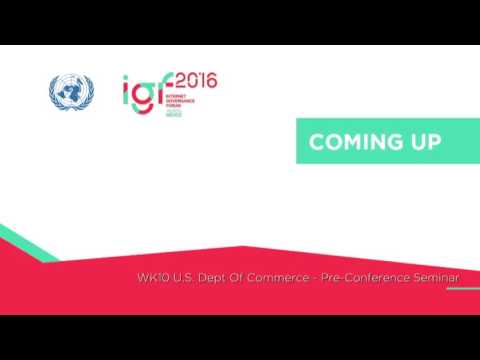 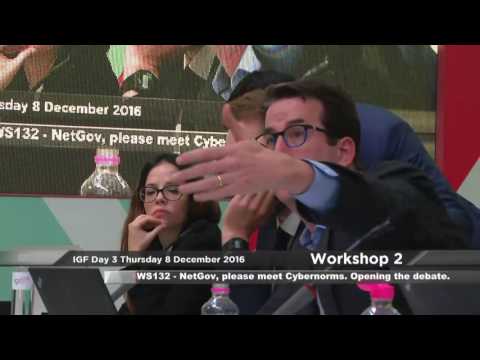