With the socio-economic development, the environmentalpressures are increased, especially in developing countries. The environmental data in either global scale, reginal or local scales become the important infrastructure to supporting the common understanding and decision making on environment, as well as to achieving the SDGs.
Most progress of ICT applications in environment during the last decade is the big data. The big data on environmentmeans not only in volumes, but stakeholder and data platforms.. More and more data creators have developed their own data platforms. There is an urgent need to dealing with the challengesin the worldwide how to coordinate and interoperate the distributed data among the multiple platforms.
Another critical issue in big data era is the digital divide. The UN General Assembly 2015 decided that the UN will keep pay more attention to help developing countries in ICT applications. CODATA (Committee on Data for Sciences and Technology, International Council for Sciences) made it in its strategic plan and assigned the CODATA Task Group in Developing Countries, to implement such strategic plan since 2002,
The proposed discussion will focus on the big data and the environment: a pathway to achieving the SDGs with two break-out group discussions, one is governance of inter-operational platforms of big environmental data; and another one is big data in/for/with developing countries. All of the two groups will draw attention to the principles, openness and IP protections, the role of each stakeholders, capacity buildings, joint actions and practical cases. Three environmental data platforms will be presented for the discussions, they are: UNEP-LIVE, CAS’GCdata, and Ghana-ODIP. 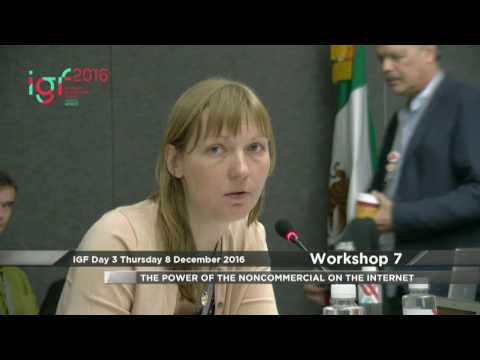 The power of the noncommercial users on the Internet 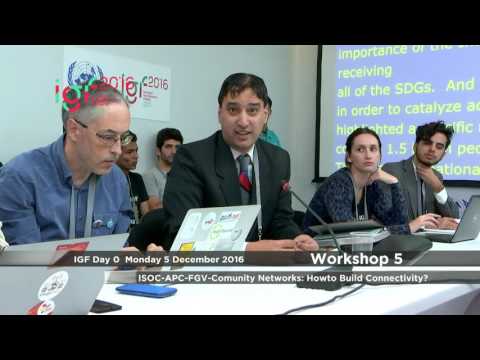 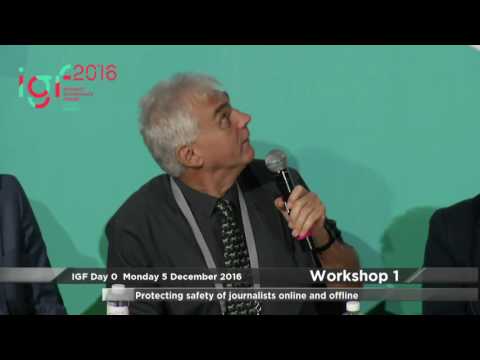