The debate on network neutrality has flared up in recent months. Net neutrality was one of the most controversial issues at the NETmundial Conference, held in Sao Paulo in April 2014. At NETmundial there were “diverging views  as to whether or not to include the specific term as a principle in the outcomes”  . However, NETmundial participants agreed on the need to continue the discussion regarding network neutrality and recommended this discussion “be addressed at forums such as the IGF”.

NETmundial was a landmark event of Internet Governance in 2014 and its decision to identify the IGF as an appropriate forum to further discuss an Internet Governance policy issue such as net neutrality, was a significant outcome to affirm the important role of the IGF.

The NETmundial outcome document – the NETmundial Multistakeholder Statement -  has set up a useful framework for further discussions of net neutrality:

"Net neutrality:  [...] It is important that we continue the discussion of the Open Internet including  how  to  enable  freedom  of expression, competition, consumer choice, meaningful transparency and appropriate network management and recommend that this be addressed at forums such as the next IGF."

The session will take the NETmundial wording as the basis for its discussion. Main objective of the session is to explore the various facets of the network neutrality debate and foster a common understanding of these issues. It will look at a set of agreed policy questions from five different perspectives:

It will also look at previous workshops held in the IGF context as well as other international developments which have contributed to the debate:

•              The US Federal Communications Commission (FCC) is currently elaborating rules about the future of the "Open Internet";

•              The Council of Europe is working on a draft recommendation by the Committee of Ministers to its 47 member states on protecting and promoting the right to freedom of expression and the right to private life with regard to network neutrality.

The Session, among other issues, will address the following policy questions:

•              How to ensure freedom of expression and other social, economic and cultural rights.

•              How to ensure competition among over-the-top providers. This cluster of issues also includes media consolidation and related questions.

•             How to define what is considered appropriate network management.

Other questions may be added to the list as a result of the IGF Secretariat’s call for public input.

The session is conceived as an interactive discussion. It will be divided into three segments with three discussion leaders for each segment, looking at technical, economic, end-user, social and human rights perspectives. Regulatory and development perspectives will be dealt with as cross-cutting issues.

There will be pre-notified discussants for each segment with one overall moderator who will act as a master of ceremony.

Commissioner Mignon Clyburn, US Federal Communications Commission (FCC), will be given the opportunity to provide regulatory perspectives in opening remarks. 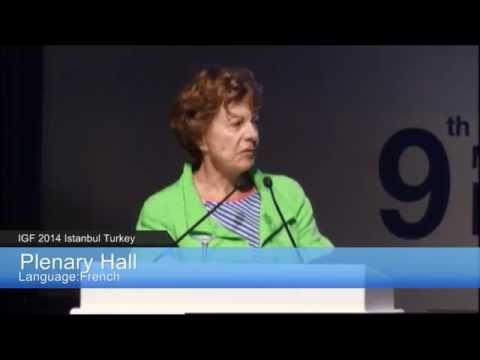 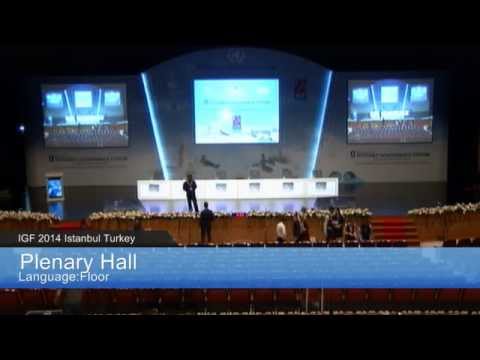 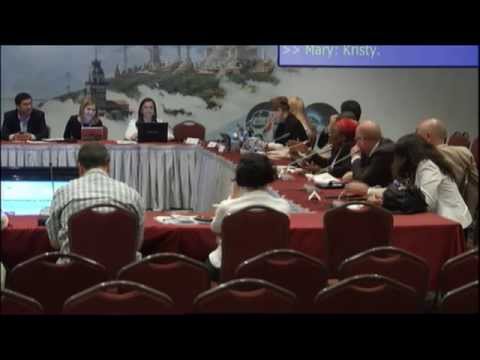