The advent of the Internet and the transition towards convergence and cloud-based content provision potentially challenge the traditional notion of pluralism, at the same time expanding its potential and undermining its foundations. The impact of these developments on freedom of expression and pluralism is highly debated. This workshop examines current risks in the field of pluralism and freedom of the media and devise ways to address them
The workshop will discuss:
· The definition of media in the Internet age: how comprehensive should it be, does the definition of media include responsibility for editorial control?
· The new actors -bloggers, citizen journalists- of the new media: do these actors require special protection?
· Limitations to media freedom arising from political interference (state intervention or national legislation)
· Possible policy measures to preserve media pluralism on the Internet (e.g. protecting the end-to-end architecture of the Internet, a robust best effort network, legal rules on “must-carry” content, protection of user-generated content, etc.).
· The notion of pluralism in the era of online search: should it lead to “diversity by design”, or “exposure by design” principles to preserve pluralism?
· Striking a balance between copyright protection and pluralism: can we find the right balance between respect to pluralism and the need for copyright enforcement? The consequences for pluralism of deep packet inspection.
This discussion will be based i.a. on the work of the Council of Europe and the new initiatives launched by the European Commission in the past months: from the creation of a high level group on media pluralism to the MEDIADEM project, or the creation of a dedicated Centre for Media Pluralism and Media Freedom within the Robert Schuman School of the European University Institute in December 2011 which is expected to prepare inter alia a report on Commission competencies in respect of media pluralism and media freedom
These initiatives place the EU at the forefront of the debate concerning the respect, protection, support and promotion of pluralism and freedom of the media in Europe, and thus in the best position to organize this workshop.

AGENDA
Introduction by the moderator 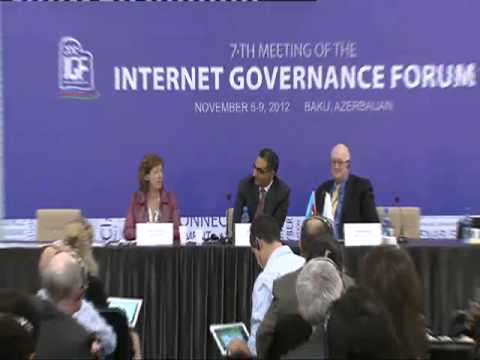 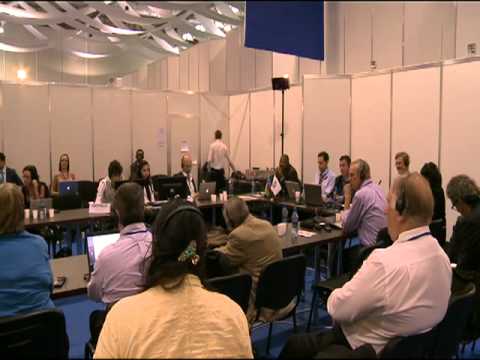 Governing identity on the Internet 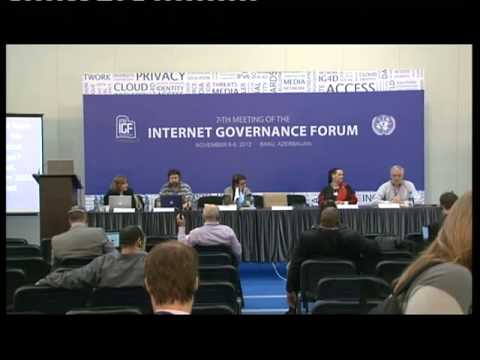