This worshop has been organized in the IGF of Sharm el Sheik and in the IGF of Vilnius and we plan to organize it for the third time in Kenya.
Although some latin languages like Spanish and Portuguese are spoken by hundreds of million people, there is not a direct relationship with these figures and the presence of these languages on the Internet.
Even more challenging is the situation of native languages in the Internet, which are also challenged even in their national environment.
Although there seem to be many barriers, there are also several projects and examples that show that from different perspectives, goverment, private sector, NGOs and academy, these difficulties can be solved and languages can find their way in the Internet.
The workshop will review again the challenges that these languages face in the Internet, both from the content perspective and also from the IDNs and other diversity innitiatives, and will review also successful stories of lowering existing barriers for these languages.
A prospective revision through the outcomes of the other two workshops will be done as well.

A brief substantive summary and the main events that were raised:
During the workshop the usage of Spanish, latin languages and native american and asian languages was reviewed by the various panellists.

Andrés Piaza, International Director of LACNIC, thre Latin American Regional RIR explained how all the IP policies are developed in three languages, Spanish, Portuguese and English. Although most of the discussions are held in Spanish, they promote also the usage of Portuguese and also the translation into English so all the international community can have access to relevant content.

Ricardo Pedraza Barrios from Verisign explained how Internet can be a space for the preservation of native languages that otherwise may dissappear. He spoke in particular about the native languages in the Pacific Islands.

Vanessa Fusco Nogueira Simoes from the Ministry of Justice of Mina Gerais in Brazil, participated remotely explaining how the ministry develops content in portuguese related with security in the Internet, this content was not available before in their own language and having it in English repesented a main barrier for many citizens.


Microsoft participated remotely explaining how the different software tools they developed are now available in several native american languages like maya, quechua and others.

Jesús Jiménez Segura from the Instituto Cervantes (remote participant)made an overview of the usage of the Spanish in the Internet in Spain and Latin America, also around the world. The other languages present in Spain like Catalan, Euskera was reviewed as well. There has been a increasingly presence of these languages in the Internet thanks to several projects for content creation.

Nacho Amadoz presented the successful .cat experience, of a gtld focused on the catalan community that links the domain name industry with the content creation in catalan.
Conclusions and further comments:
Other languages different than English are growing in the Internet but still the available content is not enough.
So the main challenge is to promote the creation of relevant and quality content in different languages other than English.
In particular Spanish is an interesting case as it is spoken by hundreds of million people and its presence is still not enough in the online world.
On the other hand, for the native languages wether they are american or from the pacific, Internet represents a hughe opportunity for preserving contents, sounds, documents and also it may help gathering the community even when they are away from the orginal region where the language is spoken, this is the case of the Vask country, where millions of emigrants from there are living now in South America.
This workshop has broaden the perspective and participation from the first one we organized in Sharm el Sheik, Egypt. We hope to have the opportunity to organize it again in the next IGF in Kazakstan. Olga Cavalli 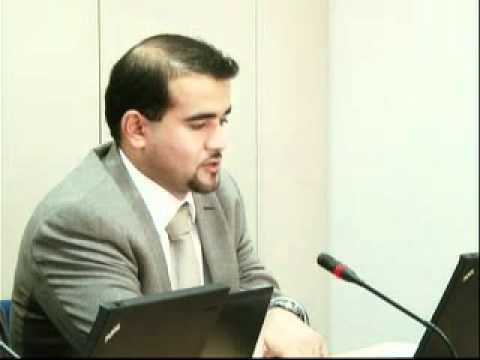 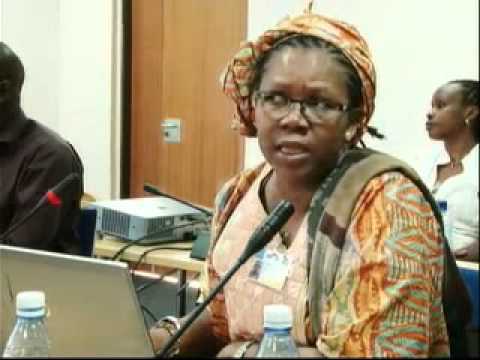